The video game center of Fantasy Kingdom Video Game City is opening in the Baolong store in Suqian. Arcade video games are one of the most popular games, especially popular among teenagers and young women. Next, let's feel the lively atmosphere of the opening. 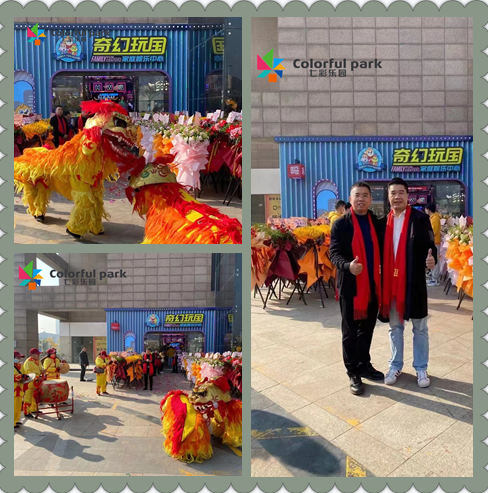 Video games and arcade video games are usually installed in arcade cabinets. The most common type is a vertical, tall box with a display and controls on the front. Customers insert coins or tokens into the machine (or, in newer models, use a credit card or mobile device) and stand in front of them to play games. These are traditionally the most popular arcade forms. However, although there are also a large number of luxury games, they continue to perform well in traditional arcade video games.

Some machines, such as Pac-Man and Joust, are occasionally packed in small boxes with flat transparent glass or acrylic glass tops. Players sit in front of the machines, manipulate the joystick, and look down at the simulated game animation screen. For a two-player game on this type of machine, the players are sitting on opposite sides, and each player is very excited when sitting in front of the screen.

Racing games are designed to be able to sit or sit on it, through vibration or video sound effects, so that people have a real scene experience, these types of games are sometimes called sit-in or dynamic arcade games. 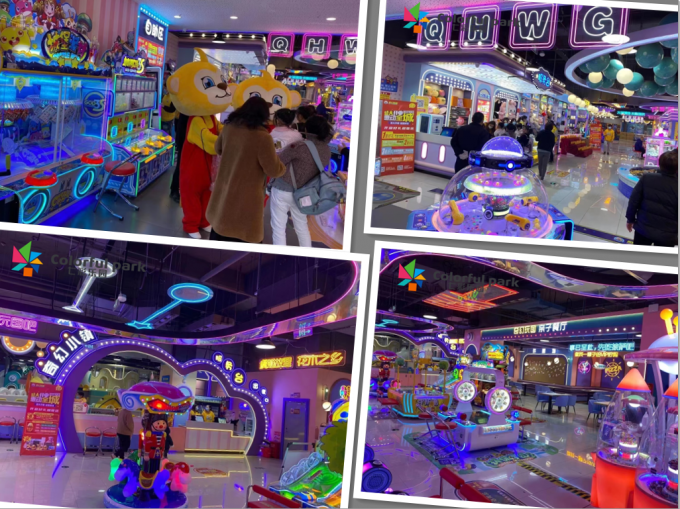 What's more surprising is that a parent-child restaurant has been set up in the amusement center specifically for players. After you experience the fun and exciting amusement equipment, you can sit down and have a meal with your friends and family in time.

Celebrate the grand opening of Suqian Fantasy Kingdom Amusement Center again, and hope that the amusement equipment will bring higher economic benefits to the operators.