Introduction:
Recently, in Gansu, China, a theme video game mall named Sky City is about to open，The 3000m² super large-scale video game city has all the amusement equipment you want to play here. It will definitely satisfy all your illusions about the video game city. Promise me, you must experience it in the past.
Next, the editor will take you to preemptively spoiler
During the trial operation period, the owner of the video game city conducted a series of surveys in Gansu Province according to different groups of people, mainly to understand the current people's enthusiasm for video game equipment.
The following are consumers during the trial operation period. As you can see, the gaming city is crowded with consumers of all ages, showing its appeal 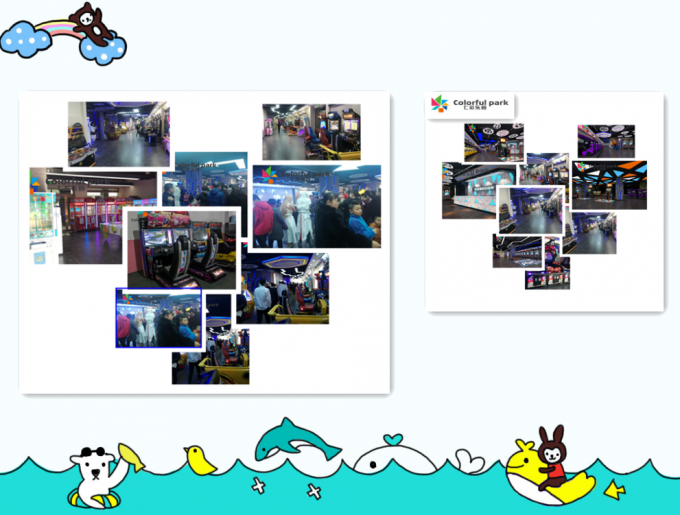 1. Convenient to invest in coin-operated game machines
All you need is machines, caretakers, and venues to operate and make money lying down!
2. Low investment in coin-operated game machines
Compared with other industries, the investment in coin-operated gaming machines is not large, and there is vacant space in shopping malls and supermarkets, and coin-operated gaming machines can be purchased from large gaming machine manufacturers. Not only can it increase a lot of passenger flow for the mall, but it can also create a lot of profits for the mall, which can be described as killing two birds with one stone. Coin-operated gaming machines are low in price and relatively small in investment, making them more suitable for mass operations.
3. The impact of mobile games
In the past, young people like to go to the video game city to play all kinds of video game consoles. Nowadays, in the era of the popularity of smart phones, playing games on mobile phones is a leisure way for many young people. There are more types of mobile games than the video game city, and the gameplay is more novel, and most of them are free. Under this circumstance, the operators of the video game city can only transfer the customer crowd to the children. After all, most parents do not want their children to play with their mobile phones every day. Children's playgrounds should also introduce more educational and entertaining children's equipment, so as to be loved by parents and children.
The above is the reason why large game console manufacturers have analyzed for everyone. I believe everyone has already understood after reading it! 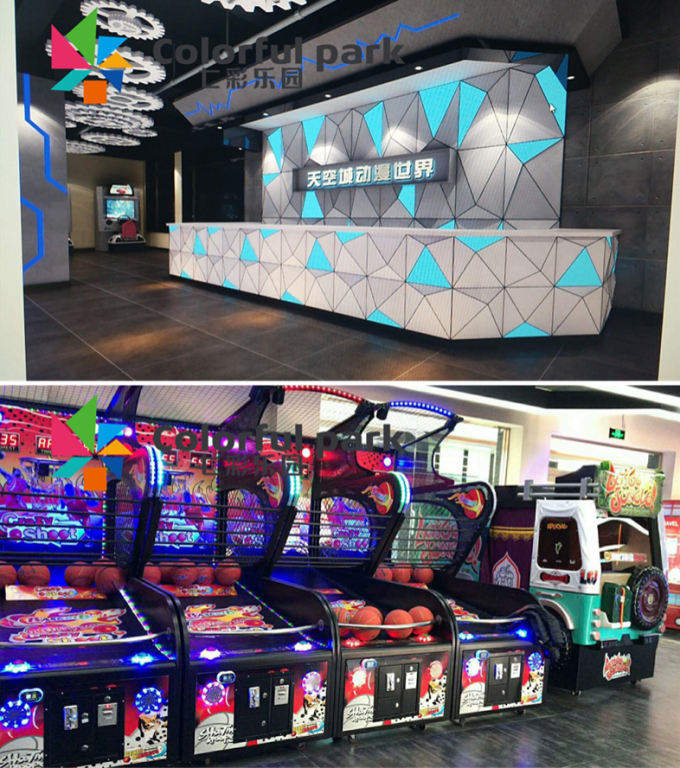 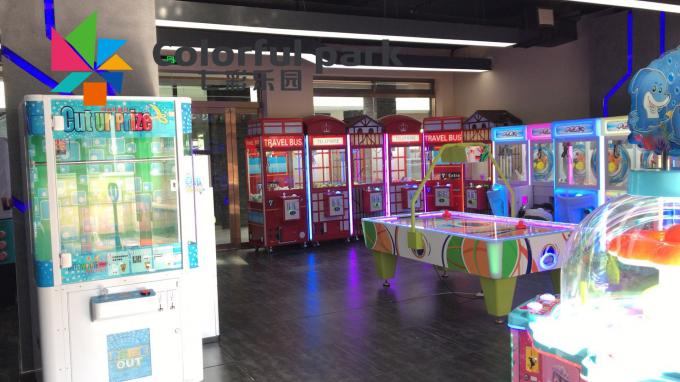 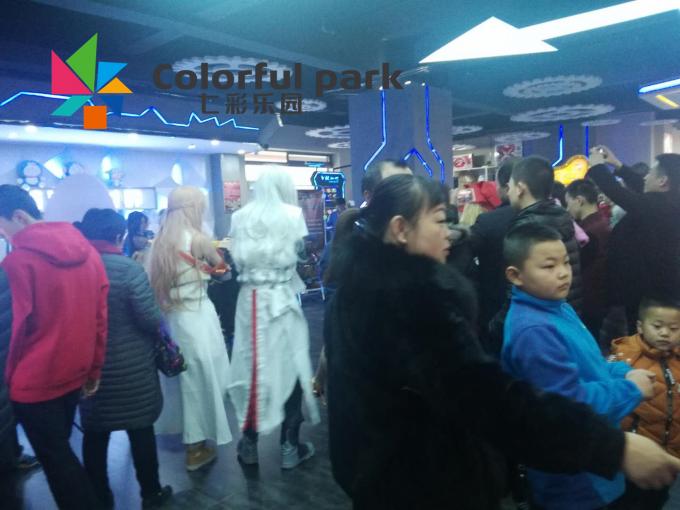 In Gansu and even other countries, where to take their children to play on weekends is a headache for many parents. In China, the play methods such as "play house" and rubber band jumping in the memories of childhood have gradually faded out of sight, replaced by the increasingly prosperous indoor children's playground. Although these indoor amusement parks are very popular with children. Businesses in Gansu are willing to solve this problem for more people.

During the official opening, "Sky City" is looking forward to your visit.